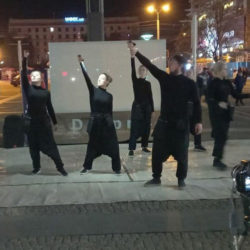 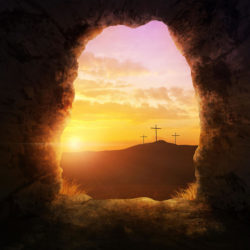 Mark 16:1-4 1When the Sabbath was over, Mary Magdalene, Mary the mother of James, and Salome bought spices so that they might go to anoint Jesus’ body. 2 Very early on the first day of the week, just after sunrise, they were on their way to the tomb 3 and they asked each other, “Who will[…] 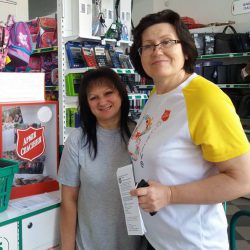 In 2014, my husband and I were appointed as divisional leaders to Ukraine in Eastern Europe Territory. Shortly before we arrived, the Maidan Revolution had taken place, the President had defected, Crimea had been annexed and the first wave of people started to leave the peninsula. Just a few weeks later fighting erupted in the[…] 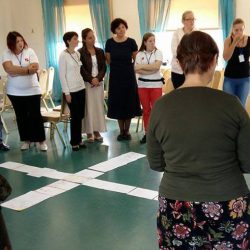 In September, The Salvation Army in Ukraine  held an event “Design for Life” in the town of Irpin near Kyiv. There were 24 delegates and 10 team members present. The aim of the event was to find people willing to devote their lives to serving Jesus Christ, as well as people who might become officers[…]