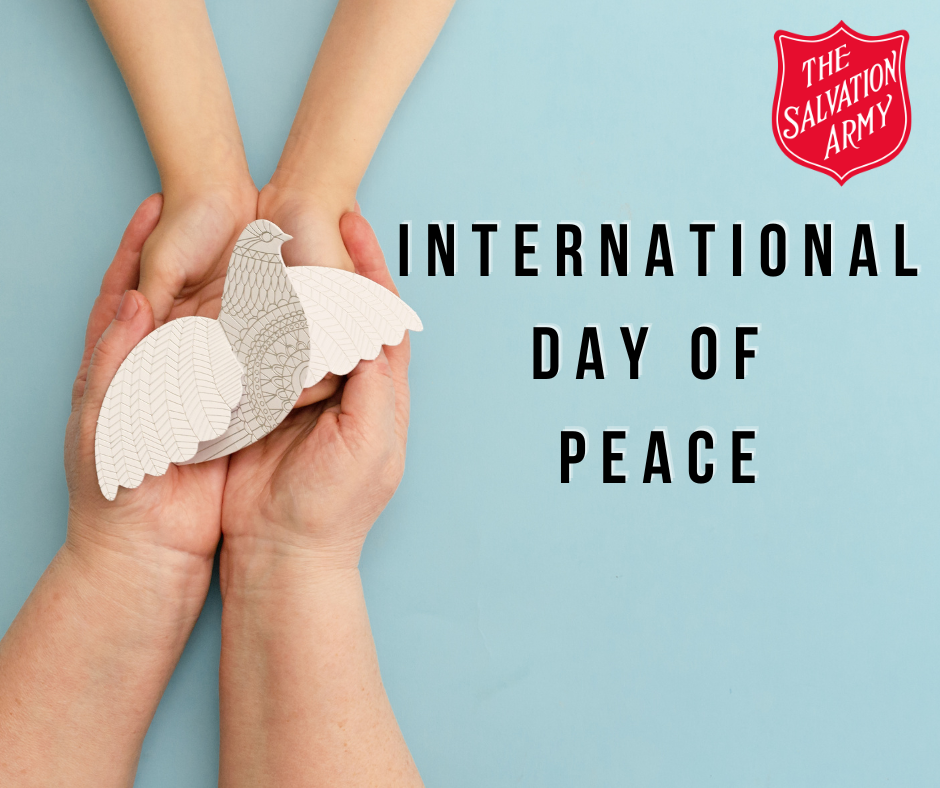 Today, September 21st, the world community celebrates the International Day of Peace. This year, the focus of Peace Day is on engaging and mobilizing people around the world to show support to those who need it most – refugees, migrants, and victims of war.

Today, peace in Ukraine is not an abstract desire but also a realized goal, because the struggle for peaceful existence, for the right to live in one’s own state continues in the east and south of the country. It can be said that   the whole civilized world helps Ukraine. And today every Ukrainian family felt the highest value of peace, which is the key to a happy life. Peace is the daily work of every citizen for improvement, development and peace in the country. Strengthening the ideals of peace and security, ending military conflicts becomes the main priority in the 21st century at the national and international level. In today’s world, peace is the greatest value and dream. After all, instability, fear, and violence do not just frighten and destroy, but also prevent countries, states, and peoples from developing.

On May 12, 2022, at the meeting of the UN Security Council on the support of peace and security in Ukraine, UNICEF Deputy Executive Director Omar Abdi noted that Ukrainian children were torn from their homes, separated from their relatives and directly affected by the war. Their schools have been destroyed and the most critical infrastructure necessary for their survival and well-being, including hospitals, water and sanitation systems, has been damaged by the fighting. In the end, they said that the children need  this war to stop, because it endangers their future.

The Salvation Army in Ukraine continues its ministry to the people with the support of international community and Salvationists around the globe. The Salvation Army converted its churches into shelters, where possible. It provides food kits assistance, hygiene products, blankets and a lot more.

We continuously pray this war end soon, so a lot of Ukrainians can come back to their normal peaceful life. And the most important, we pray that wars never start again on every continent.