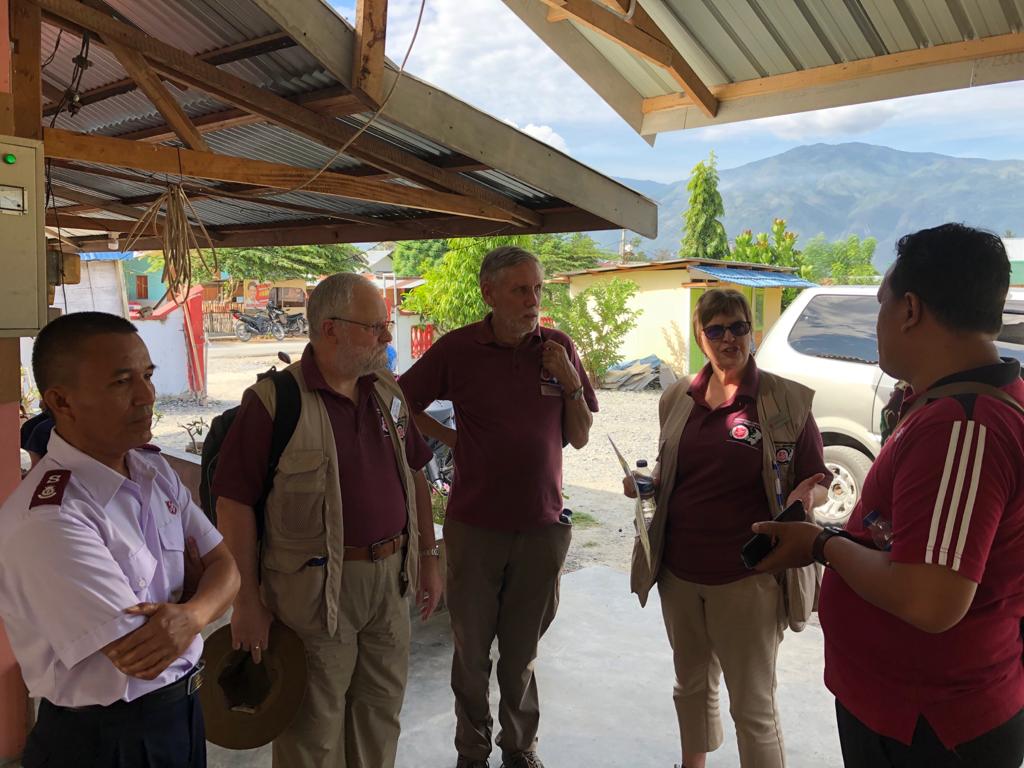 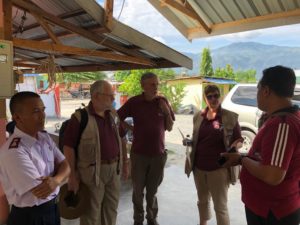 When major disasters occur worldwide there is often a need to support impacted territories or mount Salvation Army responses by deploying international emergency teams. International Emergency Services relies on the generous support of many territories and is grateful to have a number of personnel who are well-trained, experienced and available to deploy.

The most significant member of any deployed team is the leader, who has great responsibility in terms of programme identification and development, financial management, practical implementation of agreed responses, coordination with other agencies, team security and pastoral care of team members. As emergency response programmes often have to operate in areas where there is not a strong Salvation Army presence, this person is often also the public face of the Army. The success of team deployments relies largely, therefore, on the skills of the team leader, so this workshop focused on the the information needed to ensure that its delegates returned home with an advanced level of knowledge.

The humanitarian world is changing, with new concepts and procedures regularly being introduced by the United Nations and non-governmental community. It is important, then, that all team leaders share a common methodology. This workshop was part of an effort to develop a cadre of people who have the right understanding and experience.

In the past five years, International Emergency Services has deployed 62 people from 15 different territories to respond to the Ebola epidemic, a cyclone in Vanuatu, earthquakes in Nepal, the refugee crisis in Europe, cyclones in Mozambique, hurricanes in Haiti and the Bahamas, a Ugandan refugee response and the earthquake and tsunami in Indonesia.

This recent major disaster – and the response to it – was a reason why Palu was chosen as a host location for the workshop, with the Indonesia Territory and its leaders (including Territorial Commander Colonel Yusak Tampai) proving to be excellent hosts. Field visits to affected communities allowed for the sharing of practical experience to accompany the theoretical information which will help in the development of individuals and the enhancing of any future humanitarian responses.

The larger group was split into eight small teams, each of which travelled to a location where The Salvation Army has been – or is still – engaged in relief and recovery operations. Conversations were able to take place with various people who might face particular challenges or vulnerabilities (children, women, elderly people, people with disabilities) as well as corps officers (ministers) who find themselves in the double role of being affected yet still supporting their communities.

At the end of the workshop, delegates were united in recognising the value of their time to share and learn together. ‘The field visit and feedback from field visits was inspiring,’ wrote one, while others praised ‘the variety of the group, exchange of experiences and contact with local people’ and described the event as ‘the best conference I have attended in The Salvation Army’.

From a report by International Emergency Services