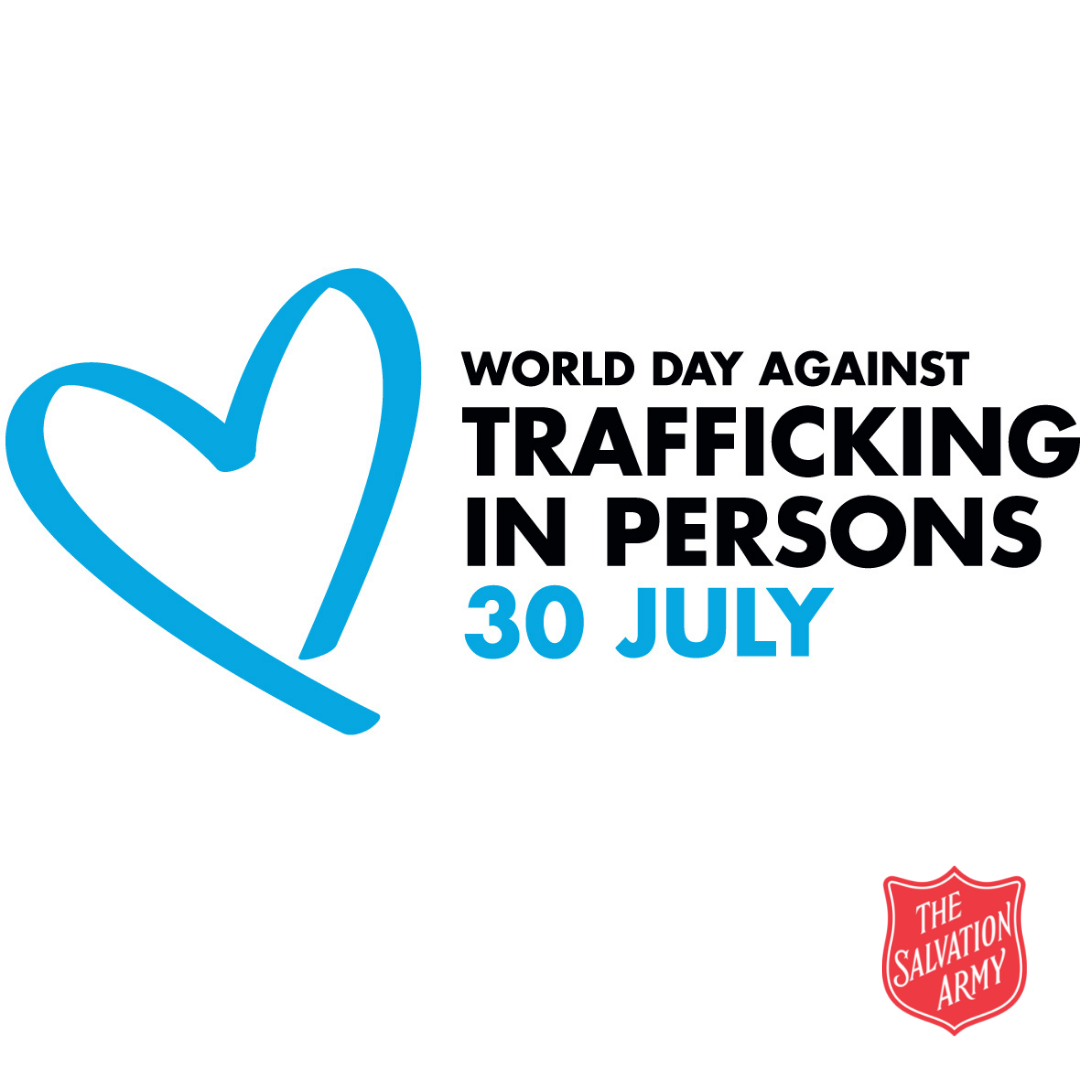 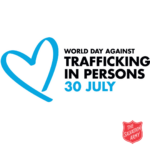 In 2013, the UN General Assembly in its resolution established July 30 as World Anti-Trafficking Day and stressed on the need to raise awareness of human trafficking victims` situation and to promote protection of their rights.

Human trafficking is one of the most shameful phenomena in the world, and is a crime that violates human rights, degrades human honor and dignity. The victims of human trafficking can be men, women, children, both for the purpose of forced labor and sexual exploitation. The International Center for the Prevention of Crime (CIPC) estimates that the annual profit from this transnational crime is about $150 billion a year, which is the second largest after the illegal drug trade.

“Traffickers and terrorist groups exploit the most vulnerable: those living in poverty, those in war or discrimination,” Antonio Guterres, Secretary-General of the United Nations, said. According to him, armed conflicts, forced relocation, climate change, natural disasters and poverty make people more vulnerable to criminals. Migrants and refugees are at high risk. “Thousands of people died at sea, in deserts and places of detention, falling into the hands of traffickers …”.

These crimes take place in all parts of the world. The world community is uniting its efforts to detect and combat this criminal activity.

The United Nations Office on Drugs and Crime (UNODC) launched the Blue Heart campaign in 2008 to promote the participation of governments, civil society, commercial sector and individuals to help preventing human trafficking.

The Blue Heart is gaining more and more recognition as an international symbol against human trafficking, reminding us of the cold-bloodedness of those who buy and sell people, and symbolizing the grief of those who have fallen victim to them.

Dozens of countries have joined the Blue Heart program since its inception.

Prominent contemporary figures in the worlds of art, music, cinema, sports and literature have responded to the call of the United Nations Office on Drugs and Crime to highlight the key issues of this terrible tragedy of the world. Goodwill ambassadors take an active part and strongly support the Blue Heart Campaign, and their popularity and prestige contribute to raising awareness about human trafficking and helping victims around the world.

This year, the Campaign has involved victims of trafficking as a key player in the fight against trafficking and emphasizes the invaluable assistance they play in developing effective measures to prevent this crime, identify and rescue victims, and support them on their path to rehabilitation.

Taking victims’ experiences into account and translating their suggestions into concrete action, will lead to the development of a more victim-centered and effective approach to combating trafficking.