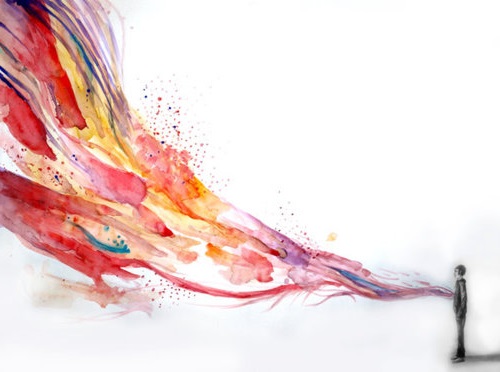 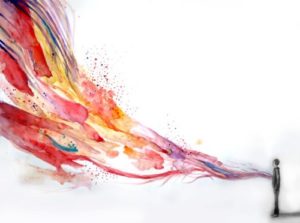 The headline is the last part of St. Augustine’s famous saying:

‘Without God we cannot, but without us God will not!’

There is substantial Biblical support for the first part of the quote. In the parable of the vine Jesus focused on the importance of bearing fruit and stated:

apart from me you can do nothing.
John 15:5b

There is no doubt that God can without us. When the Pharisees asked Jesus to rebuke the disciples who praised him when he entered Jerusalem on Palm-Sunday, Jesus answered:

“Listen—if they were silent, the very rocks would start to shout!”
Luke 19:40

However, Augustine was right, God wants to work in us and through us (1). Many years back I listen to a devotion by Bill Himes on the proclamation “No rock is going to cry in my place!” – a man who has dedicated all his talents and all that he is to God, has credibility when he makes a statement like that (2). William Booth had the same conviction and dedication, that is why he could say: “I am a move of God!”.

When I think about “a move of God”, a chess-board is the first image that pops up in my mind. During my first year at the Training College in 1974, the second year Cadets of the Soldiers of the Cross session prepared a drama for their commissioning in Royal Albert Hall. The drama followed the music of the piece“The Holy War” (3) played by The International Staff Band, while the cadets acted a game of chess symbolising the fight between good and evil.

The performance was powerful. However, the spiritual war is not a performance, it is real. Without God we cannot, without us God will not. We are a move of God in the world in our time, and that means war with the weapons of love. The terrible beauty of the cross, is its testimony about love conquering evil. That testimony is still the content of God’s moving in and through his followers 2000 later.

A move of God, will always be a move of love.

————————————-
(1) See: The revolutionary third move
(2) Bill Himes is a composer and song-writer. His song “All that I am” is sung all over the world.
(3) Brass-enthusiasts will know this beautiful and demanding piece of Ray Steadman Allen written for the Salvation Army’s Centenary Celebration in 1965.