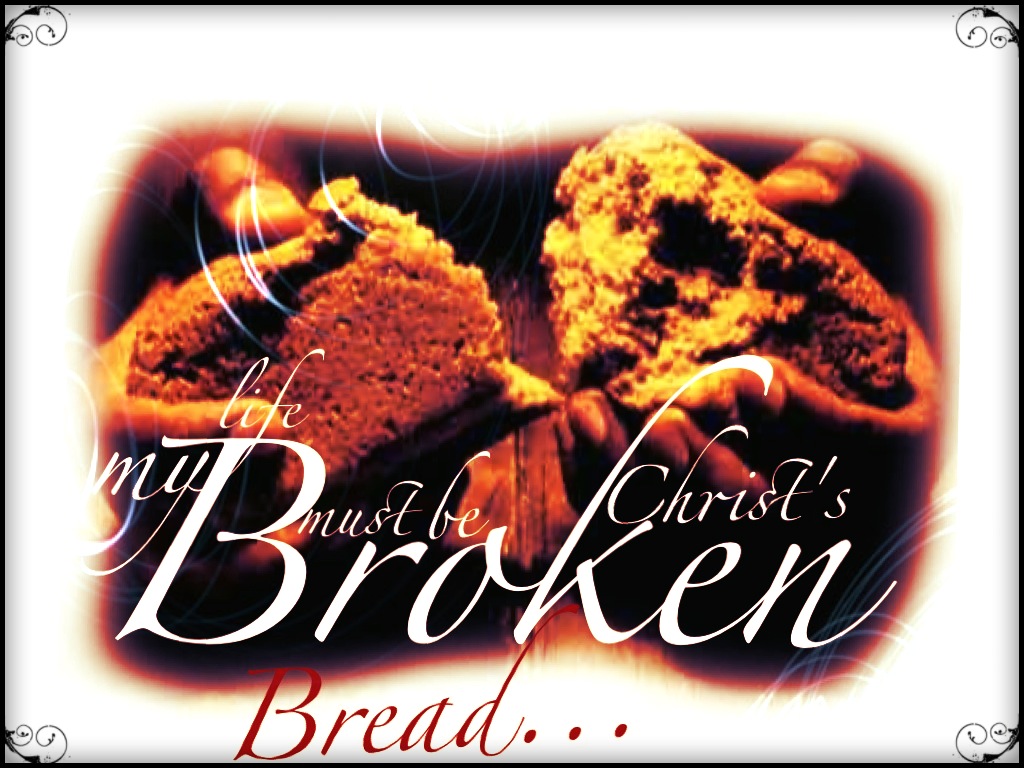 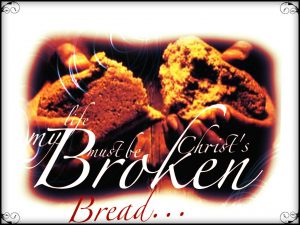 When I grew up in The Salvation Army in Norway, I in some ways felt a bit inferior to other Christians. This was because both members of the Lutheran Church, which was the state-church in Norway until 2012, and members of other evangelical churches repeatedly accused me for not being biblical because TSA did not use the sacramental rituals. At the time I was born app 95% of the children were brought to church for the Christening (infant baptism). Most children of Salvationists went through the same ritual. It was considered important, and something all good citizens should do, so my Salvationist-parents followed the tradition
– no harm done, I have a good relationship to the Norwegian Church!

The summer I turned 14, I also gave my life to Christ – a radical decision I had postponed for quite a few years. When school started after the summer-break, our head-teacher informed us that we had to start our confirmation-preparation classes the following week. All of us attended, and four months later we were ready to be confirmed. When we were kneeling at the altar and the vicar prayed for us, I tried to pray, but could not avoid to observe what was going on around me – only very few of my my kneeling schoolmates seemed to be engaged in the ‘solemn moment’ they were part of. It seemed to me that for them this was nothing but a ritual.

I think this was the first time I got a glimpse of the rationale and theology behind the TSA’s position – it happened in a ritual in the state-church and it is not unlikely that this is why I, 47 years later, think that:

4) God chose TSA because we focus on the content of the baptism and the agape meal, not the ritual. (1)

TSA has never been against the sacraments. I know very well that they can help people to understand the miracle they symbolize. In a beautiful way baptism visualizes the believers death with Christ and the resurrection with and in Him. Likewise, the agape meal symbolizes the unity of all believers in Him. We are part of the same bread – the bread from heaven (2), saved by the blood he shed for us at the cross (3)!

However, no ritual can save, they can only remind us about the available salvation. Salvation is found in Jesus Christ alone:

“Salvation is found in no one else, for there is no other name under heaven given to mankind by which we must be saved.”
Acts 4:12

The best way to show his salvation and love for the world, is to make our lives living sacraments in this world (4). I believe that was one of the reasons God chose to strengthen and bless those whose hearts were fully committed to him and his mission.

Alive in Him and sharing his life in and with the world.