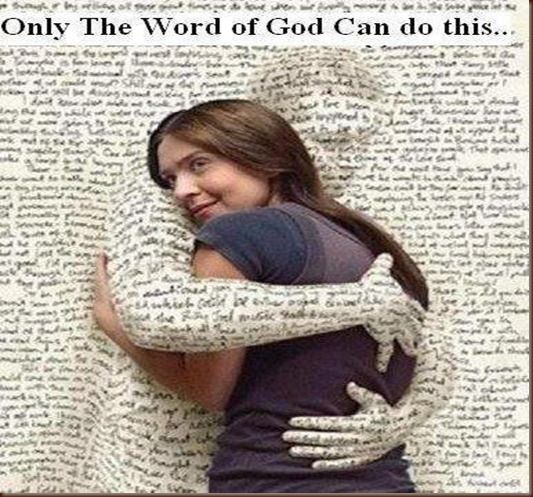 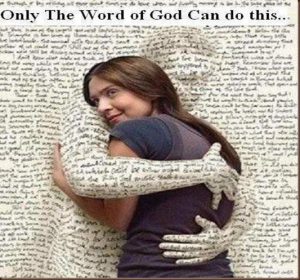 Today I share the second reason (1) why I think God chose to bless William and Catherine Booth and subsequently the movement that is a fruit of their ministry:

2) Because we focus on the fact that everyone is called!

The more I read the Bible, it becomes clear to me that no one is excluded from God’s calling:

Yet to all who did receive him, to those who believed in his name, he gave the right to become children of God.
John 1:12

I am aware that Jesus said:

As a young believer I found it strange that Jesus did not say: For all are invited(called), however, Jesus said this in the context of the parable of the wedding banquet, and the servants were not able to reach all. The chosen where the people who accepted the invitation and ‘changed into wedding clothes’.

Today’s servants are called to give the invitation to all. This is the very backbone of The Salvation Army’s belief expressed in the 6th doctrine: We believe that the Lord Jesus Christ has by His suffering and death made an atonement for the whole world so that whosoever will may be saved.

God blesses and strengthens people with a gospel that embraces the whole world, because that is what he himself does (2)