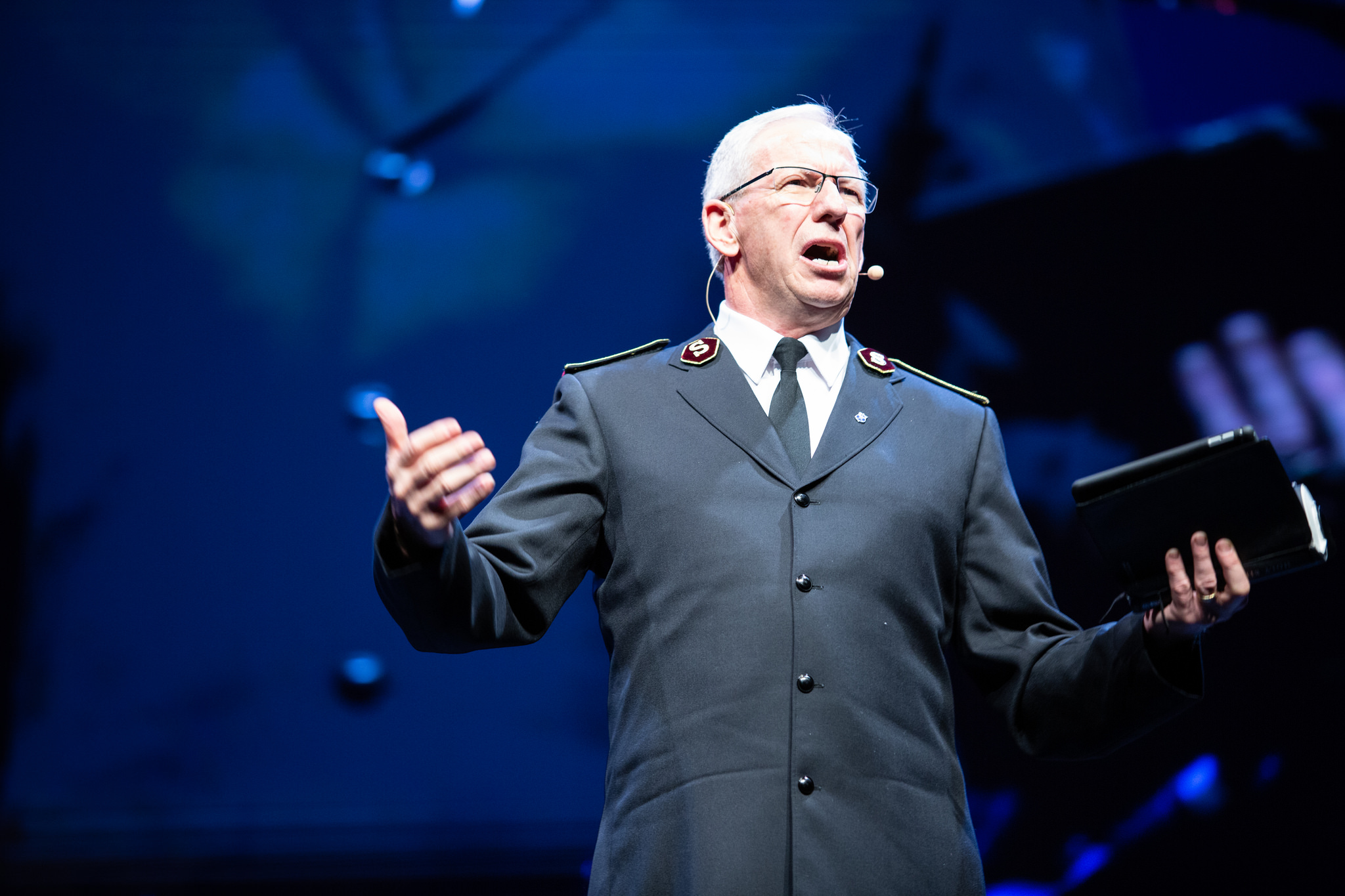 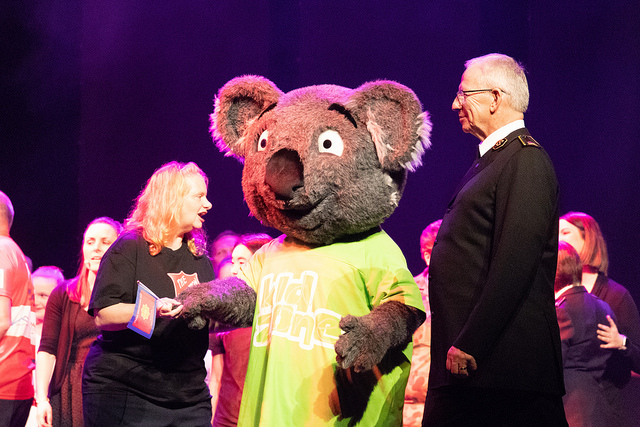 GENERAL Brian Peddle and Commissioner Rosalie Peddle (World President of Women’s Ministries) left behind numerous legacies in Australia after a 10-day visit covering Sydney, Brisbane and Melbourne. The engagements culminated in the General officially launching the Australia Territory as a single united entity during the landmark Still Others event in Melbourne – a week of vision, equipping and celebration.

The visiting leaders showed through their example how people could have a strong, passionate connection with God; be approachable, warm and friendly; live out deep faith in Jesus throughout the everyday trials and joys of life; and not be afraid to address tough issues. Large numbers of people flocked to places of prayer during every meeting and event where a call to commitment and prayer was given, and people across Australia became fully convinced that God the Almighty is empowering The Salvation Army’s Australia Territory to fulfil its challenging vision statement.

As well as carrying out the significant one-territory launch, General Peddle admitted Major Stella Green to the Order of the Founder for her ministry to Chinese people in Australia and Hong Kong. The major pioneered Salvation Army Chinese ministry in Australia, and her efforts have seen countless lives transformed by God. 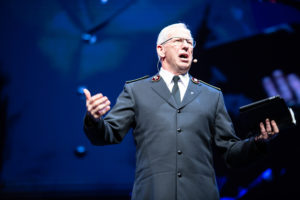 The General praised the courage and inspiring leadership of territorial leaders Commissioners Floyd and Tracey Tidd, Chief Secretary Colonel Mark Campbell and Colonel Julie Campbell (Territorial Secretary for Women’s Ministries), who have led the way to the new Australia Territory – joining together the Australia Eastern and Australia Southern Territories, which had been in existence since 1921. He thanked all who have been involved in decision-making and implementation.

Bringing two Salvation Army territories officially into one has been a more than two-year journey that General Peddle commenced in 2016 when, as Chief of the Staff, he announced in Australia’s capital Canberra that the then-General André Cox had given approval for the process to begin.

Throughout their ministry in Australia, the international leaders spoke powerfully at God-glorifying meetings that ranged from intimate settings to others with thousands present. They enthusiastically engaged with people between events – conversing, listening and participating in many selfies as well as being interviewed by Salvation Army media.

Through their words and actions they lived out the love and grace of Jesus. There were many spiritually charged moments – some during one-on-one conversations while others were part of the huge gatherings where God lovingly and joyously took over.

The main event of the celebrations was Still Others, a seven-day gathering whose theme was taken from Isaiah 56:8: ‘The Sovereign Lord declares – he who gathers the exiles of Israel: “I will gather still others to them besides those already gathered.”’ Speaking at the ‘Together: Celebrating as One’ meeting, the General said that the Army in Australia is now at a starting point, adding that it is the opportunity and mission of every Salvationist to implement the vision. The commissioning of the territory’s first new officers also took place at Still Others, with the world leaders taking part.

Immediately after General Peddle launched the Australia Territory and presented the new territorial flag, Commissioners Floyd and Tracey Tidd made several announcements regarding significant funding to ‘enhance innovation at the front line of mission’ in the new territory.

As well as officially bringing the two former Australian territories into one after almost 100 years apart, General Peddle stated many times that he is totally on board with the Australia Territory’s vision statement: ‘Wherever there is hardship or injustice Salvos will live, love, fight alongside others to transform Australia one life at a time, with the love of Jesus.’ He and Commissioner Peddle took every possible opportunity to urge Australian Salvationists to passionately live out the vision in their local community so that Australia will be transformed through Jesus.