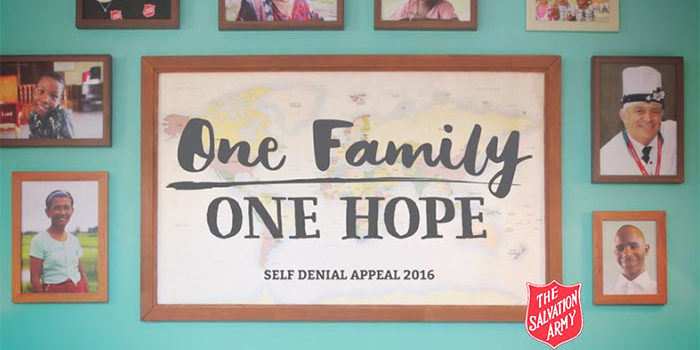 In September and October, The Salvation Army in Ukraine participated in the global Self-Denial Campaign 2016. The first ever self-denial collection was organised in 1886 by General William Booth.

The slogan of the 2016 Self-Denial Campaign was: “One family, one hope.” Funds were collected for projects of The Salvation Army in Jamaica, Myanmar and India. In total, The Salvation Army operates about 40 thousand social programmes that help more than 20 million people around the world.

These people include students at The Salvation Army school for the blind and visually impaired in Kingston, Jamaica. There are about 28,000 blind people in Jamaica, which is around 1% of the population. The school for the blind and visually impaired is the only one of its kind in Jamaica. It includes accommodation for children, a hostel for blind adults, The Salvation Army corps and an elementary school. 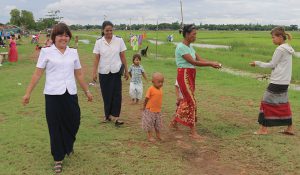 The Self-Denial collection is an opportunity to participate in The Salvation Army’s international campaign. It is also an opportunity to show solidarity in the salvation of the world and do God’s will, because “… whoever does the will of my Father in heaven is my brother and sister and mother.” (Matthew 12: 50).