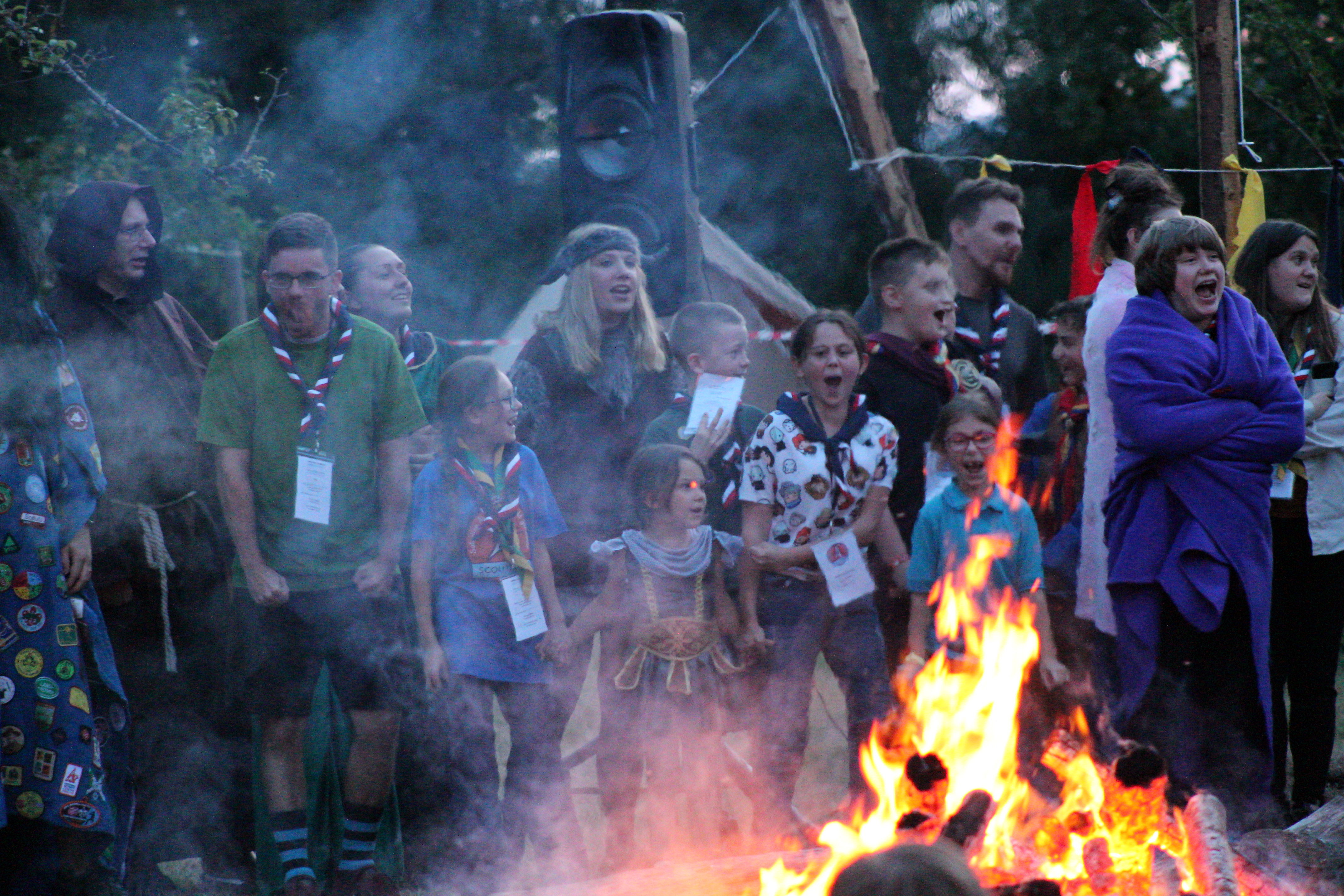 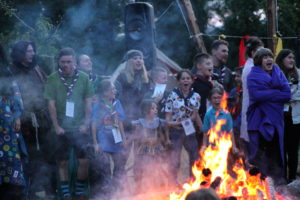 Around 400 Salvation Army scouts from 15 countries gathered in the grounds of Château de Jambville, north-west of Paris, to live in the heart of nature, discover its benefits, get to know each other better and experience solidarity.

‘Most of the participants come from disadvantaged neighbourhoods,’ says Major David Vandebeulque, The Salvation Army’s Territorial Youth Secretary for France and Belgium. There are also refugee children for whom the camp is an ideal way to integrate into their new society.

Salvation Army centres, particularly in Strasbourg, have been welcoming children from disadvantaged families from Eastern Europe. Scout camps are therefore a way for these young people to get away from the often-difficult family situations and go on holiday.

In France, Major Schumacher created the Salvation Guides and Scouts in 1919. In 1941 they became the Torchbearers, joined in 2011 by Sparks for six- to seven-year-olds.

At the celebration ceremony, Philippe Clément, National Scout Leader of The Salvation Army in France and Belgium, was admitted to the Order of the Founder by Commissioner Johnny Kleman (International Secretary for Europe).

‘This award is a recognition of your commitment to Salvation Army scouts in France and Belgium,’ said the commissioner. ‘Thanks to your know-how, you have served young people and contributed to their social and spiritual development.’

The citation, signed by General Brian Peddle, said that for nearly 40 years, ‘Philippe Clément has skilfully and enthusiastically served young people through the scouting programme of The Salvation Army in the France and Belgium Territory. He has participated in the development of children and youth through scouting, impacting their lives as a positive role model, teaching and discipling young people as a faithful servant of the Lord. Through his ability to network with other countries, his influence upon young people has been felt in many other European countries and beyond. Active in inter-church relations, he embodies the motto “Burning zeal to serve God and neighbour”.’

Philippe is the first French man to be admitted to the Order of the Founder, following in the footsteps of more than 250 other members, including five French women.