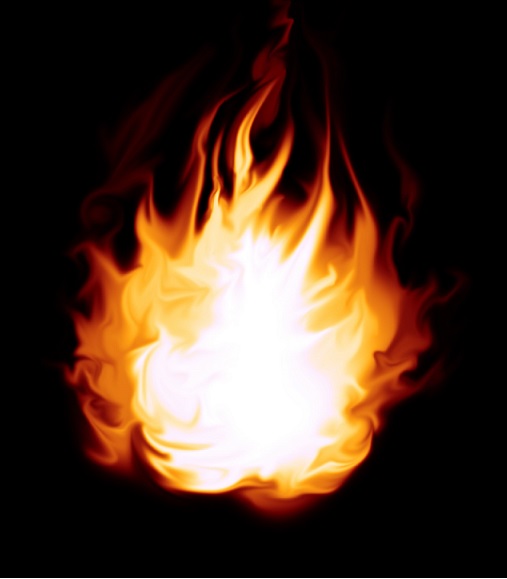 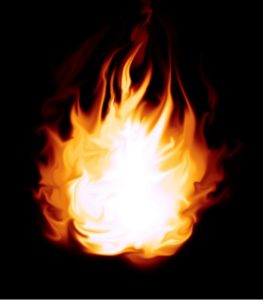 Two weeks ago, I wrote about God as the ‘first mover’ and followed up with a blog that focused on how God through becoming man was giving his creation a new move. He even commissioned his followers to “Go and make disciples”.

Even with three years of intensive training together with their Master, the disciples were not ready for the task straight away. First they had to do what Jesus had asked them to do:

“Do not leave Jerusalem, but wait for the gift my Father promised, which you have heard me speak about. For John baptized with water, but in a few days you will be baptized with the Holy Spirit.”
Acts 1:5

After the death and resurrection of Jesus, the disciples met in places where they could be behind closed doors, because they were afraid of the Jews. They chose the same strategy when they went back to Jerusalem after Jesus had ascended to heaven. However, when the third move came, it was like a revolution. When the Holy Spirit came upon them, nothing could stop them from speaking about what they had seen, heard and experienced (1).

This third move is vital for understanding who I am as a Christian. It is about my identity as a believer and how I am identified. God still moves with me and the Spirit moves in and through me so that I as a part of the body of Christ can move among people in 2018. The third move is a prolongation of God’s second move, making his presence physical all over the world.

Where a disciple is, God is!