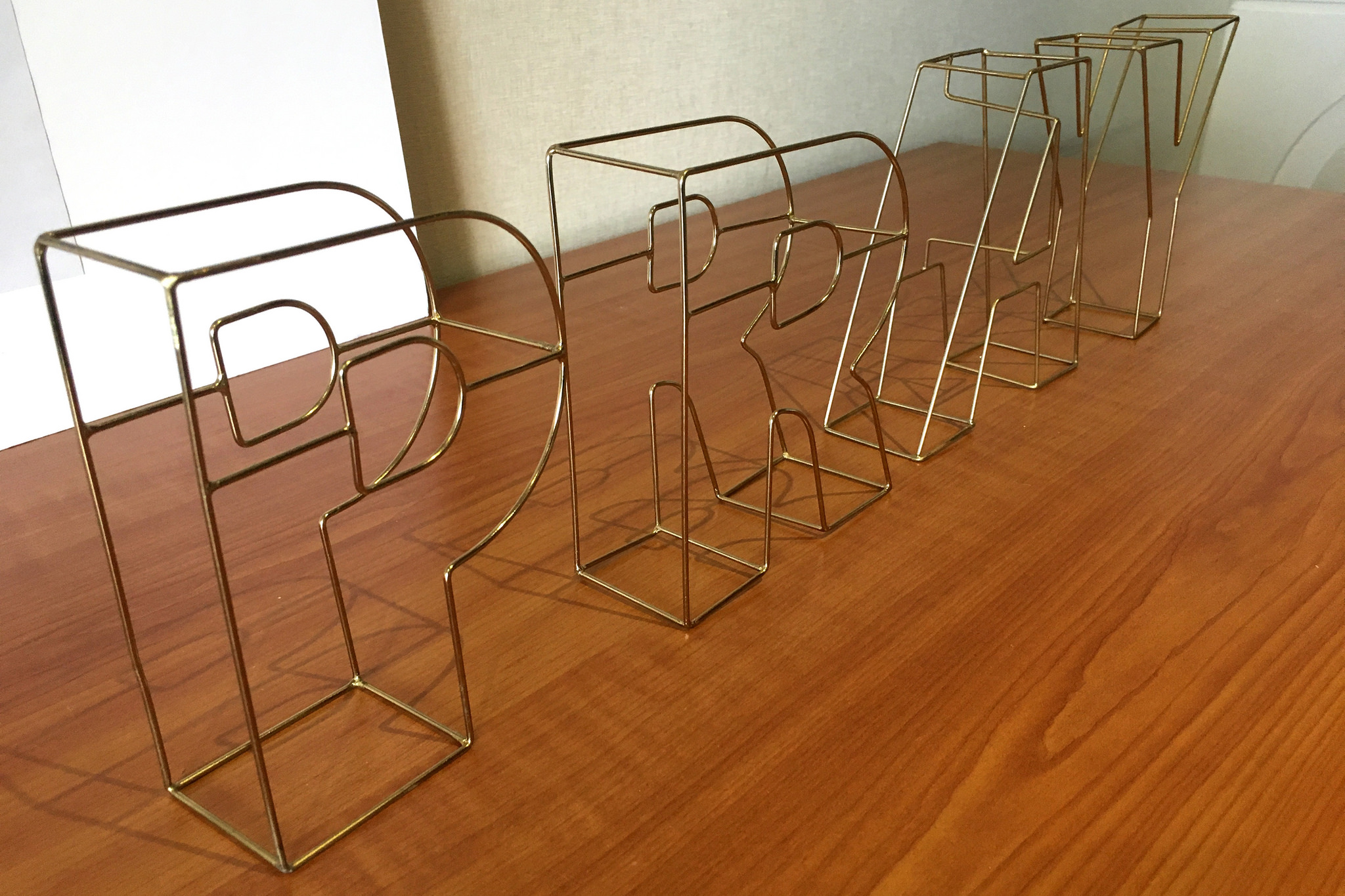 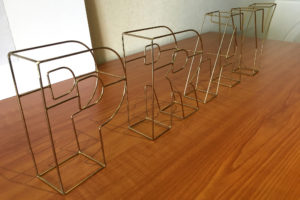 London, 23 May 2018/IHQ/ – THE candidates and their spouses were given further time on Wednesday morning to finish their questionnaires and write their speeches (see Retired General John Larsson’s Inside a High Council Chapter 8: sar.my/iahc8).  When the council resumed, Commissioner Willis Howell (Territorial Commander, USA Southern Territory) began the time of devotion with Song 936 from The Song Book of The Salvation Army: ‘Wanted, Hearts Baptised with Fire’. Commissioner Bronwyn Buckingham (Territorial Leader for Leadership Development, United Kingdom Territory with the Republic of Ireland) read from Ephesians 3:8, 14-21.

Sharing thoughts ahead of the candidates and spouses presenting their responses to the questionnaires, the Chaplain (Commissioner Mark Tillsley) spoke of the Holy Spirit strengthening the inner person individually; that strength comes corporately through ‘power, together with all the Lord’s holy people’ (v18) until finally they ‘be filled to the measure of all the fullness of God’ (v19). This message was for all the council members as they sought God’s will as the time of the election approached. The Chaplain reinforced this when he prayed that this prayer of the apostle Paul was not only for the candidates but for all the leaders gathered in the chamber.

Before lots were drawn for the order in which the candidates would speak, Commissioner Brad Bailey (USA Central Territory) informed the council that he had withdrawn from the election process.

The answers to the questionnaires were delivered without interruption and listened to in respectful silence. As outlined in the Orders of Procedure there followed no expression of approval or dissent.

Following each candidate’s reading of his or her prepared responses and then having answered any clarifying questions, the Chaplain offered two verses from Scripture. The plea: ‘I am your servant; give me discernment’ (Psalm 119:125); and God’s response: ‘Be still, and know that I am God’ (Psalm 46:10), after which everyone engaged in moments of silent prayer.

The Chaplain concluded the day in prayer.