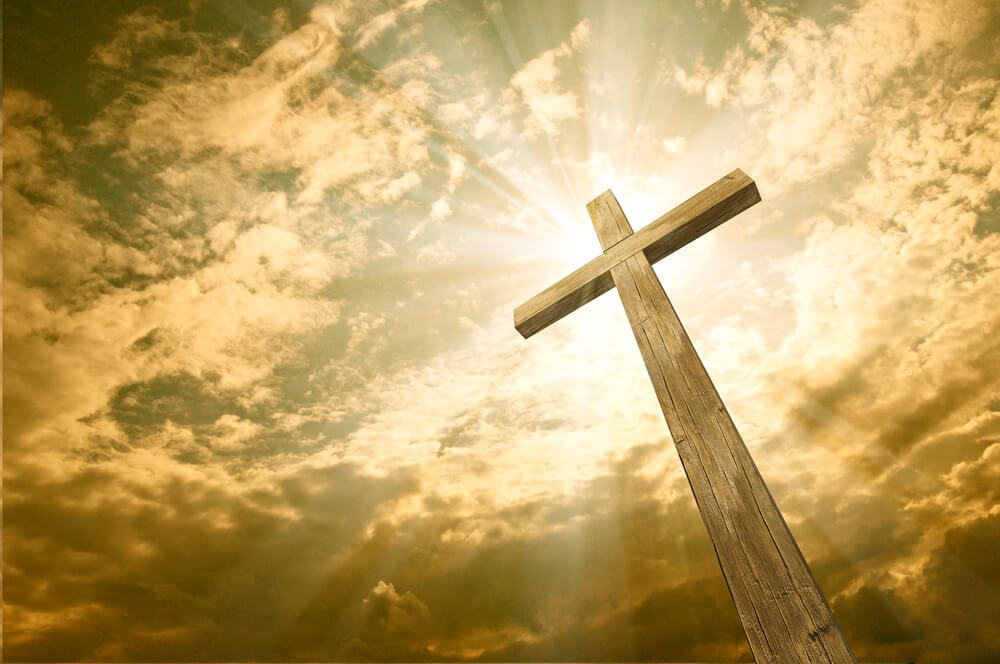 Last week I wrote that the believers on the Day of Pentecost received a new identity. I am not walking away from this statement, but more precisely, I believe that they were restored in the original image of God, in which Adam and Eve were created. When they had their firstborn, he was born ‘in the image of Adam’ after the fall (1).

In the story about what happened in the ‘third move’, I read that after a sound like the blowing of a violent wind came from heaven and filled the whole house where they were sitting:

“They saw what seemed to be tongues of fire that separated and came to rest on each of them”
Acts 2:3

It is very easy to focus on the fire in this story, and I believe that the fire is important. However, in an identity perspective, I believe the tongue, as in language, is equally crucial. I am not referring to the ‘physical act’ of speaking in tongues (2), but in the unique language of love that binds believers together across language-barriers and geographical borders.

When my identity in Christ includes this language, the momentum will never stop, because love moves me on. This ‘drive’ is not a duty but a response. I love because I am loved by an even greater love – God himself (3). Paul phrases it like this:

When love is strong, I move in response!