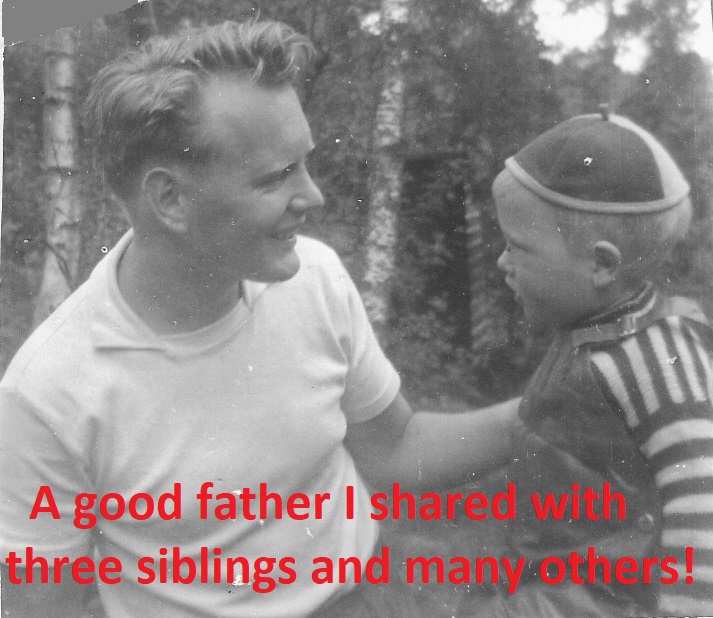 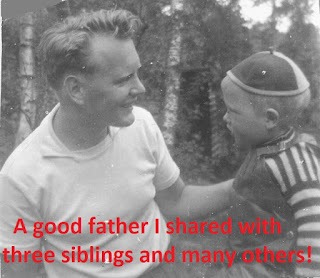 How can that be when he has so many children?

Actually my Father is the ‘Father of all’. That is how Paul concludes his list of aspects that unites us in one Spirit (1). When Paul comes with this statement, I am convinced that he is not limiting ‘all’ to ‘all believers’, I believe he includes every individual human being on this earth. In the same letter he writes about the unity of the Spirit, he has already stated that the Father of our Lord Jesus is also:

“the perfect Father of every father and child in heaven and on the earth.”
Epf 3:15

“…to all who did receive him, to those who believed in his name, he gave the right to become children of God.”
John 1:12

So when a person has received Jesus Christ into his life, he has become a child of God, and as such he is also God’s favourite. It will never happen that the ‘Perfect Father’ will favour one child over another, because he knows that to favour one would disturb the unity of the Spirit, and that is exactly what God wants to see in his children. He wants us to sing with David:

How good and pleasant it is when God’s people live together in unity!
Psalm 133:1

…and move forward as One Army, with One Message and One Mission.