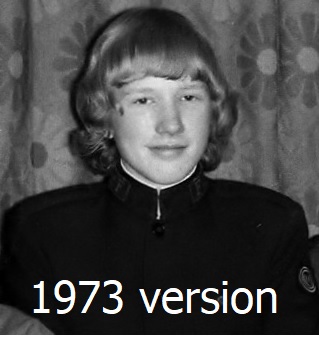 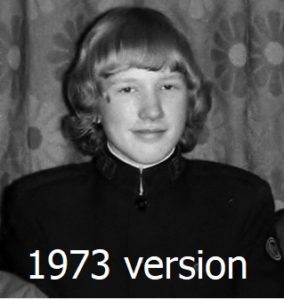 When I was baptized in the Spirit at the age of 16, I wanted to share this blessing with as many as possible. Therefore, I said to the Lord:“If you want me to tell the Army about this, you need to give me an opportunity to do so at the territorial congress next summer!”

– I did not tell anybody about this agreement, and even though I have been involved in many congresses since I was 16, I have only once been asked to give my testimony. It happened the ‘next summer’. In 1973 I stood in large sports-hall testifying to the big crowd about what I had received and that it is available for all believers. “He has already given it. However, the gift has to be unwrapped!” was my message 45 years ago, and it is still the same.

If you have already accepted the fact that the gift has your name-tag on it, you are already moving towards the process of unwrapping the gift. The day I surrendered my life to Jesus and in doing so also was determined that this was a lifelong commitment, I was convinced about one thing:

“Give, and it will be given to you. A good measure, pressed down, shaken together and running over, will be poured into your lap. For with the measure you use, it will be measured to you.”
Luke 6:38

It was just a matter of starting on the journey of exploring. I read about how other people had received the gift of the Spirit and I realized that they were very ordinary people, just as I am. It fitted the biblical image of the first disciples as very ordinary, and of the very human people making up the first body of believers as portrayed in Acts of the Apostles and Paul’s letters.

After having accepted that this is for me, the next step is to count it as an integral part of my new life in Christ. One simple example:
If I am in Christ and he is in me, it means that when I pray for people and lay my hands on them, the hands become the hands of Christ. It is a new way of thinking; it is part of the unwrapping of the gift of Spirit.

Walking in the Spirit is an ongoing journey of exploration.