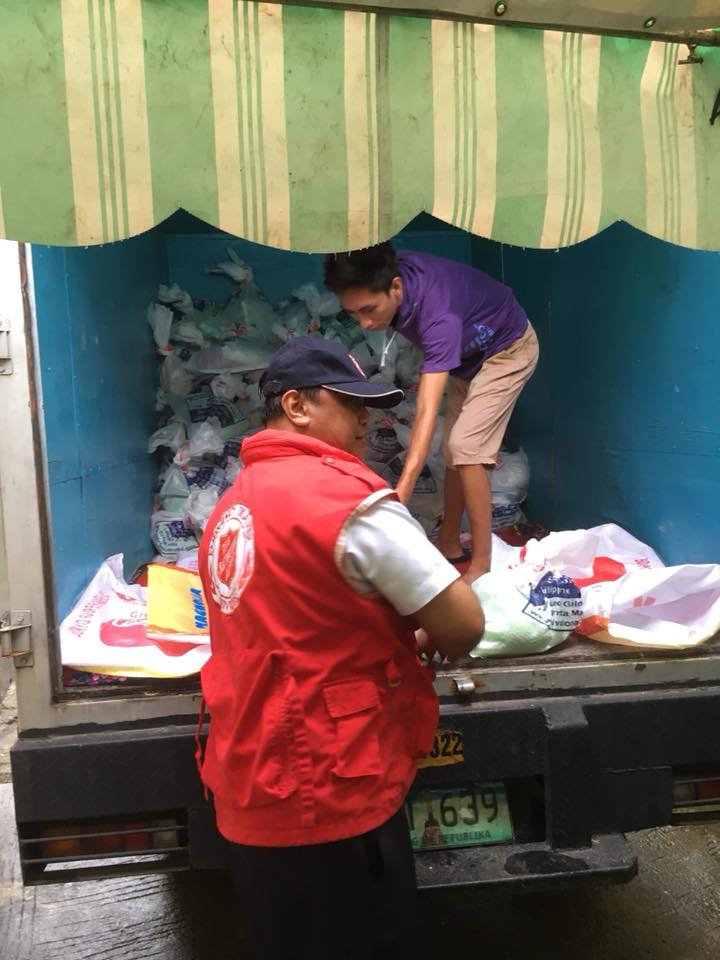 MORE than a quarter of a million Filipinos have been adversely affected by Typhoon Ompong (also known as Typhoon Mangkhut), one of the strongest South China Sea storms for many years. Northern parts of the Philippines have been most severely hit, with flooding causing devastation in Northern Luzon, Bataan and Zambales. The Salvation Army was ready to respond before the typhoon hit, and a full emergency response began immediately as needs became apparent. 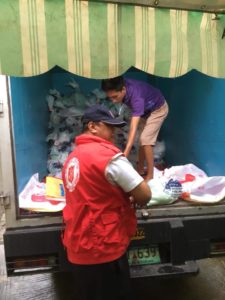 Initially, emergency food parcels including rice and canned meat and fish were distributed to 4,000 affected families in the flood-hit region. This was augmented by the provision of clean drinking water and plastic bags to help residents with the clean-up of damaged properties.

Following meetings with local government officials, plans were also developed to visit 100 families in the hard-to-reach Moncada community, which had been particularly badly affected by storm damage. Salvation Army volunteers also worked hard to pack and distribute supplies to 500 families in Ilocos Sur, an arduous five-hour journey from the supplies staging point in Urdaneta. The Salvation Army was the first organisation to reach this coastal community.

For the Philippines, donors can give securely to The Salvation Army’s South Pacific and East Asia Disaster Fund at https://secure20.salvationarmy.org/donation.jsp?projectId=IHQ-SPEA_Fund.